Integrating trigram imagery into a full reading is sometimes tricky: we don’t, after all, know what the trigrams represented to the people who first wrote the book. So attempting to justify text in terms of trigrams can get one tied up in all sorts of over-elaborate knots.

However… those original writers were surely aware of trigrams, and letting our own trigram-awareness permeate our readings (gently, and without trying to nail things down) can make for a more vivid understanding of a line.

Hexagram 17, Following, is ‘thunder in the lake’. The Image draws guidance from this –

‘At the centre of the lake is thunder. Following.
A noble one at nightfall
Goes inside for renewal and rest.’

This has always seemed to me as though the creative energy of thunder itself were sleeping within the lake. It reminds me of the story I learned from SJ Marshall’s Mandate of Heaven, of how the dragon over-winters on the lake-bed, and awakens in spring. There’s a season for waking, and a season for sleep, rest and renewal, and the noble one is like the dragon and knows both.

The Sequence adds to this sense that thunder itself is ‘going inside’. As the eldest son in the trigram family, thunder is the very first child trigram to appear in the Sequence, as the inner trigram of 3, Sprouting. On its next appearance, it ‘bursts forth from the earth’ in Hexagram 16 – where it’s the outer trigram, thunder above the earth – in harmony with the celebratory music of the ancient kings.

Then, in Following, the creative spark is taken back inside. It rests there all the way through hexagrams 21, 24, 25 and 27, only emerging again in 32. So to me, it’s in Hexagram 17 that inner thunder begins to feel like the pulse of natural cyclic rhythm, one we can Follow through days or (as in the Images of 24 and 25) seasons.

Of course, the Image is far younger than the original Yi, maybe 800 years or more, so you wouldn’t necessarily expect to find these ideas echoed in the original, Zhouyi text… of line 5, for instance, at the centre of the outer lake:

And in that rather bland translation (mine!), they don’t seem to be. But just under the surface, it turns out that the character translated ‘excellence’, jia 嘉, has the components 加 – ‘add, increase’, made of ‘strong’ and ‘mouth’ – and 壴, a drum. Together this means what is fine, good and praised – something worth drumming about.

Here we are at the centre of the lake, at the line that changes it to thunder and – in my imagination, at least… – synchronises it with the pulse of the inner trigram. ‘Truth to excellence’ as the fifth line and guiding principle of Following looks something like being in rhythm – perhaps with the dragon’s heartbeat. 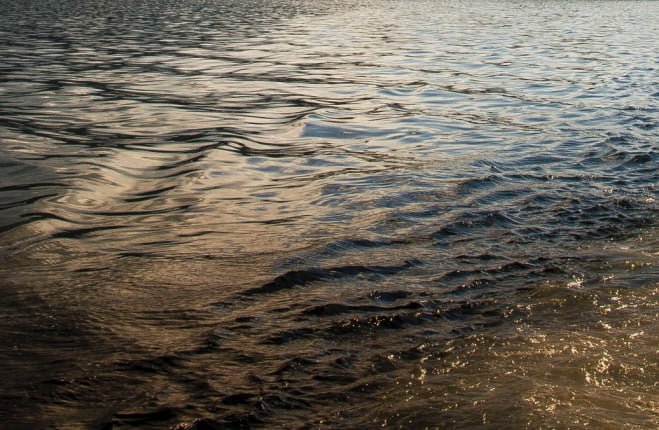 ← A framework for readings
Contemplating 20 line 4 →

4 responses to Drums in the lake