I’ve been mulling over this line – part of a recent open reading of mine – for a while.

‘Seeing the realm shining out.
Fruitful and useful to be a guest of the king.’

Changing this line takes you to Hexagram 12, Blocked – a situation where no messages get through and basically nothing’s working. But why – what’s the connection between that and the shining realm?

You have held back from action; you have created a still space where you watch for what arises. Maybe you build an observation tower you will climb to watch the skies for signs – and at the top of its mound of pounded earth, you start to look out and up. Since this is line 4, perhaps you’re asking, ‘What is there for me to do here?’

And… hexagram 12 prevails. There are no shooting stars, no portentous alignments, no significant patterns of sunspots*. (Or more generally, in modern-day readings, you still feel more or less stuck. Your ideal job has not fallen into your lap, or the one you love hasn’t contacted you, or you’ve gone unacknowledged… really, not much about your life has budged.)

Well… instead of peering up at the receding skies, you could use this vantage point to look out into the human world, and see what comes into view there. (A hexagram is built of three ‘layers’: pairs of lines, representing earth, humanity and heaven. Lines 3 and 4 make up the human realm.) This may not be your moment to be visited by your own signs and portents, but this doesn’t mean that all the spirit-light has disappeared. On the contrary: there it is, reflected in the shining realm below. Its good order, its prosperity, is a sign that this state is favoured by the spirits. The ruler here has the Mandate of Heaven, and you can become his guest.

In practice, this past week or two, I’ve experienced this line as suggesting I might almost borrow someone else’s inspiration or confidence, just by fully witnessing it. I’ve had the privilege of reading the first chapter of a friend’s new book, which tells the story of how she was given a shining vision to guide her. I’ve also had the sheer joy of witnessing a long-standing client doing her work for a moment, radiantly confident, weaving magic with her voice. In such moments I’m only a helper, a guest, but the light is unmistakable.

So I take a stroll round the line pathway, to see how this looks from some different perspectives…

‘There is a mandate, no mistake.
Work with clarity, fulfilment.’

Ah… perhaps the city’s light is mandate made visible? This line just says, ‘there is a mandate’ or possibly ‘one has a mandate’, without a possessive particle – no ‘your mandate’. So perhaps it means only that you see there is a mandate, and if you will work with the light it casts, all is well.

Behind that line is its pair, 11.3 offering a deeper awareness:

‘There is no level ground without a slope,
No going out without a return.
Constancy in hardship is not a mistake.
Do not sorrow about its truth.
In eating and drinking there is blessing.’

I do like this line – it’s one of those where I seem to hear Yi’s tone of voice particularly clearly. It sounds like an answer to the perennial cry of, ‘I’m not getting anywhere!’ and of course, ‘I ought to be past that by now!’ Ground comes with hills, and paths come with meanderings and the occasional U-turn, and arguing with reality just isn’t the best use of your energy. Have some chocolate.

Now, of course, I wonder whether the ‘eating and drinking’ might not be at the king’s table – allowing yourself to be nourished here, while you recognise the truth.

The other side of that realisation, and the beginning of a story that culminates in 20.4, would be 19.3:

On the one hand, not sorrowing over the truth of hardship, and on the other hand, not setting too much store by what tastes sweet. Sweetness doesn’t offer you a direction or purpose – has nothing to do with it, really – so move on, and be past this already. (This begins to sound like the words of the meditation teacher who, whether the student reported hideous distractions or heavenly visions, always responded, ‘Never mind – just keep meditating, and it will go away soon.’)

As the paired line to 20.4, this carries a subtle reminder that you’re only a guest of the king: the realm behind this dazzle of lights isn’t your home – but you can borrow its clarity for a while. 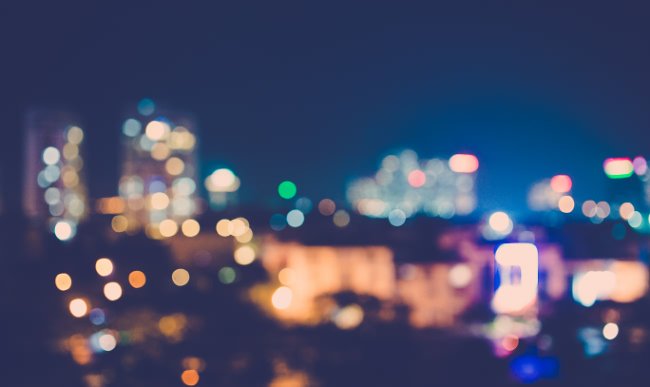 (*Note: I know there is a view that in fact a ‘shining realm’ means precisely that there are celestial signs and portents. That would make for a very different ‘story of the line’, perhaps one in which the signs received show this is the moment to perform the bin rite and invite an ancestor to be present.

This doesn’t tally with my experiences of the line, though, and nor does it seem to me to connect well with Hexagram 12’s dynamic of the separation of heaven and earth.

Also, looking through all occurrences of this word for ‘shining’ in the Book of Songs, I didn’t find any that meant celestial signs. There was just one (relatively late) meaning ‘moonlight’ and then about nine describing the glory of either the state or its nobles – typically, on a ceremonial occasion with a lot of gleaming polished metal. This lustre is the outward and visible sign of a noble person and of a state that is blessed by the spirits; the nearest English translation might be ‘illustrious’.)