A thought on Hexagram 4. We think of Not Knowing as a default state, a starting position: children don’t know at first, so they learn; we start off not knowing, so then we consult the oracle. (Though preferably not for a second and third time…)

In today’s news, the BBC announces the results of a poll about people’s belief in the Resurrection of Jesus and in life after death. They write the headline, ‘Resurrection did not happen, say quarter of Christians.’ Here’s an alternative headline from the same poll: ‘95% of people know for certain whether or not the Resurrection happened.’ Only about 5% of respondents said they didn’t know.

So perhaps not knowing isn’t a default starting position?

Things I’ve noticed about my own mental habits lately: it’s very hard, almost impossible, to stay quietly in a state of not knowing – so much so, in fact, that I’ll whizz through that state at light speed on the way to knowing, barely noticing I was ever there. I ‘know’ what people must mean by their actions. I ‘know’ what I need to do today (and tomorrow and next month): I have a list. (And if I don’t know what to do next, there are always cat videos and chocolate.)

(I’ve often noticed that Hexagram 4 can describe not only wanting a specific answer, but also just wanting a response of some kind: feedback, validation, or recognition. Maybe another word for what we want is stimulus – stirring up the waters, filling the disconcertingly still space of not knowing with motion. Like I said, if the to-do list fails, there are always cat videos.)

I think that’s how Not Knowing contains its nuclear hexagram: 24, Returning. If ignorance can bring you to a standstill, then you can return, reconnect and get back on track. As the Image of 24 says, it’s not something that happens in the midst of ‘business as usual’.

In his challenging Ted talk, The Gospel of Doubt, Casey Gerald makes a remarkable choice of image to describe his 12-year-old self’s experience, when the Rapture didn’t happen on schedule, of discovering he (and the Church elders) didn’t know after all:

“It was possible the answers I had were wrong, that the questions themselves were wrong. And now, where there was once a mountain of certitude, there was, running right down to its foundation, a spring of doubt, a spring that promised rivers.” 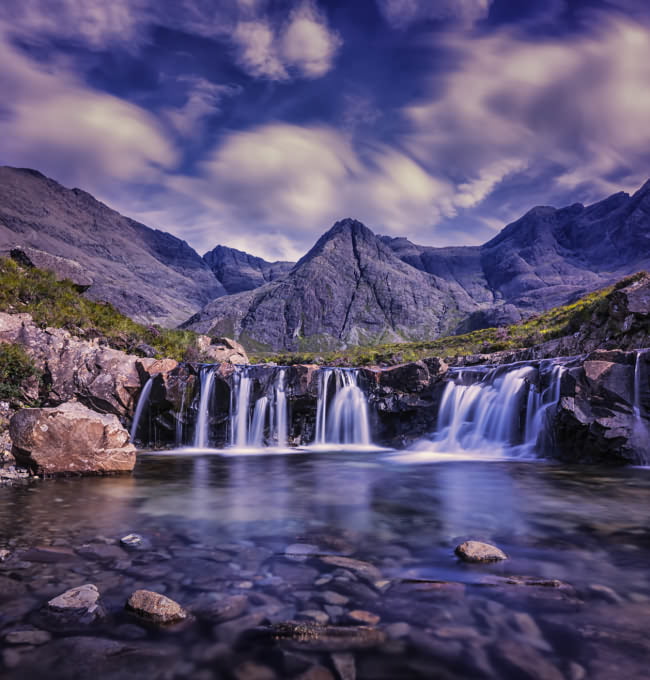 3 responses to A spring of doubt