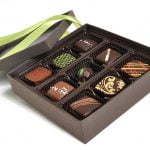 Confining is de’s test. It is hard-pressed, and wholly connected. It is used to lessen resentment.
Click to expand...

Wilhelm/Baynes calls 47 the ‘test of character’, which is memorable – but the meaning isn’t so much what ‘puts you to the test’ as the test that identifies something by differentiating it from other things. (It’s the same word, bian 辨, as in the Image of 13, where the noble one ‘differentiates between beings’.)

Confining sends you downward and inward, with ‘words not trusted’, unable to place trust in anything outside yourself. Cast back on your own resources, this will ‘test de’: it’ll mark it off, distinguishing it from other things, such as social conformity, or good luck.

Confinement means being exhausted and impoverished, and yet tong, 通. This is a tricky one: its core idea is going through, as in going through a passage and connecting. Nowadays, it can describe how one room opens into another, or ‘getting through’ on the phone. And then it also means a complete knowledge – being wholly conversant with a subject, so that it’s an open book to you.

How can you be ‘wholly connected’ when Confined? The Zagua (the 10th Wing) actually uses tong to describe Hexagram 48, the Well, in contrast to 47:

‘The Well is wholly connected; Confined means meeting together.’

The Well ‘goes through’, connecting the water table to the world above. What’s Confined, surely, isn’t connected.

So what point is the Dazhuan making? To start with, I think it implies the close relationship of the pair: the needs of 47 will have you excavate the Well. And also, this is 47 seen not just as misfortune, but as a way of developing de. 47 reaches down and in, plumbs the depths and finds strength. (Sometimes that’s going to feel like finding your own reserves, sometimes as if it opens out into a realm of spiritual help. ‘Yea, though I walk through the valley of the shadow of death, I will fear no evil, for thou art with me…’)

How might this ‘lessen resentment’? Perhaps by understanding suffering in a larger context, as part of a greater interconnected order of things?

The Well is de’s field. It abides in its place and moves. It is used to distinguish what is right.
Click to expand...

The paradoxical, riddling nature of the second part seems especially clear with this one. Question: what stays in its place and yet moves? Answer: a well, because it stays put, but the water is drawn and carried to where it’s needed.

That makes the well de‘s field of activity: this is how de, like water, can be drawn on and used. It describes a particular quality of altruism: one that’s centred, focussed, resourceful, and actually useful. It reminds me of the kind of volunteer who’s always there, doing what’s needed, without a lot of fuss or need to be noticed – without losing their own centre.

And this is the means to ‘distinguish what is right’ – that’s bian 辨 again, differentiating and identifying. The Well separates what’s right (and honorable, and meaningful) from what isn’t. Providing help that isn’t needed? Chasing recognition, losing your centre? Not Well-like; not right.

Subtle penetration is de’s creation. It weighs things up and is hidden. It is used to act provisionally.
Click to expand...

57 creates de – that is, it designs and crafts it, establishes it. (It’s the same word used for Hexagram 15, to say it ‘creates the rituals’.) I reckon this means Subtle Penetrating is how de gains real-world shape and presence.

And – appropriately enough for an oracle of change – this happens not by following The Rules a priori, but when we weigh up our actions, adapt, improvise.

Interestingly, though, the same word translated as ‘provisionally’ (or ‘practice improvisation’ by Lynn, ‘take special circumstances into account’ by Wilhelm/Baynes), also means power, right and authority. So Subtly Penetrating might also be the way to act with authority or by right.

‘Wind follows wind, Subtly Penetrating.
A noble one conveys mandates and carries out the work.’

Maybe the idea is that this hidden weighing-up, the inner xun, is what gives you authority in the moment. Wind follows wind: a mandate known inwardly can be passed on. What you know inwardly can translate into action, like internalising the principles of harmony allows a musician to improvise.

You turned inward (47), you found the well of altruism (48), so now you can know things from the inside and hence work out de in practice.


I don’t really have a summary for this series of posts; I think the most helpful way to engage with these ‘character hexagrams’ is just to remember what’s said of each hexagram when you cast it.

I can see what Wilhelm means, though, when he spins a narrative from all nine hexagrams, from learning the rules in 10 through to being able to improvise in 57.

Also, I think it does fall naturally into three groups of three hexagrams. There’s a certain logic to these three, 47, 48, 57: inward, then outward, and then improvisation to connect the two. For 32, 41, 42, there’s a play of unity, simplification and growth, and perhaps an intelligible progression towards self-knowledge in the first three. Also, structurally, I can sort-of see it:


Definitely more ‘provisional’ than systematic, but there is some sense that with nine hexagrams, the set is complete. At least, that’s my excuse for this post’s accompanying image. 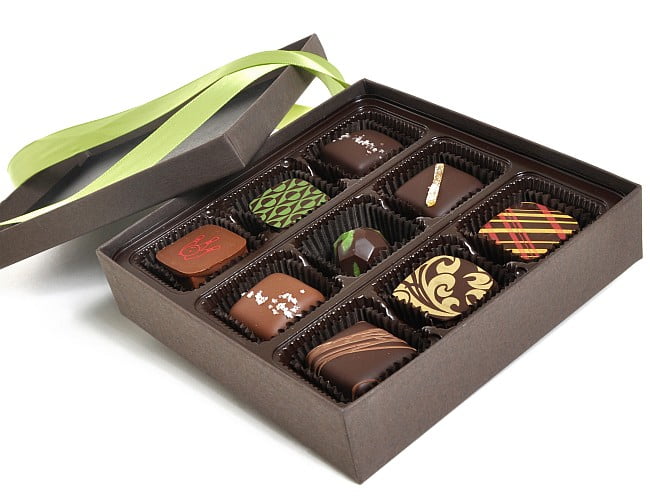 Join Clarity to get
this article as a pdf​

I've always liked Karcher's translation of the Image for Hex 47

" This is a time when a Noble on confronts his fate to release his purpose"
Click to expand...

The inner constraints are recognised, named and addressed such that rather than being drawn deeper into our fate we direct our will to go through and beyond. Our will becomes engaged in new pursuits and we move in a direction that aspires towards our destiny.

Beyond we arrive in the Well, with it's vast array of new connections. Where many new things are possible as the old self dissolves.

In Hex 57 - All things happen in there own time - the influence is subtle- all that is needed is an offering of the first step towards the direction of the new mandate from heaven.