So last night I went on a first kind-of date, it has been 6 months now that me and the guy I was with broke up and am starting to see others interest in me.. it makes me nervous!
Lol its exciting yet nerve-wrecking at the same time.
Just recently my best friend asked me out.. actually he's been bugging me for months to go out with him and finally I agreed, tonight is our first date
I dont expect much from these dates, im just seeing whats out there, going to take my time this time and see whats really right for me.

So it being half a year already and all I was wondering if maybe I am ready to date, like really? lol I dunno what to think about that really, I know ive let go Gary in mind though, so thats good because im moving forward.

Yes, you're ready. Romance is one of the needful things for a good life. But (line 2) look for a guy who is psychologically mature and who is (line 5) sincere, and who engages your affections (hexagram 54).

Someone with the same goals and dreams as you. 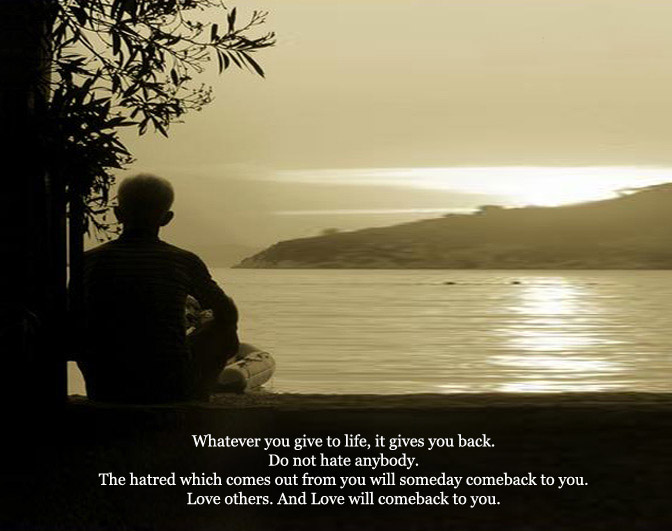 So if you have same thoughts and goals than i think he was the best person to date.Because than you have a lot of things to share with each other.And this is the main thing for a good relationship.

Ohhh UPDATE ON THAT...

The guy I went out with turned out to be really immature, I had trouble with him during the summer, and although I tried really hard to overlook what happened between us he still ended up messing things up between us. I totally blame him lol, and what happened was something that could have been corrected but my friend was the over worrier, a nice guy but really clingy.... We talked things over and after I thought that we had mended things he did something again to test the limits of our connection and friendship. We both eventually stopped talking, I of course tried many times to mend things because I am very loyal person and considered him to be a very good friend.. Best friend actually but he ended up doing something offensive.. And than another offensive thing. And yeah now we don't talk :/
He would have been a great match for me, but he had too many immature qualities that I am not going to deal with at this point anymore.

Anyways so now I'm back with my ex more or less and we are taking things slow, it's going really good actually.
I thought I was over him, and I probably was getting over him but we started hanging out when I moved back to the city, then things kind of took off after the new year.
I'm happy with the slow pace which we are taking our relationship, were just kind of feeling it out right now.
But thanks again everyone for the helpful advice and replies

So that's my experience with this reading btw pocossin was spot on with this one, I did feel really ready. And I did date a bit, it was a pleasant experience for me because I met some really nice young men while doing that and I gained a bit of confidence. Of course I was not ready for a full on commitment but spending time with someone and seeing if we mesh well was something I look for in a friend anyways so yeah I made a couple of friends. Which is good in my books
S

Hi:
I just received this same configuration. It’s really perplexing. I don’t like to ever get Line 54. As far as I’m concerned, it always bodes ill.

You said the person you dated was immature. Did you think that line 2 could be pointing up that immaturity?

Line 2
'Bound to the small child,
Letting the mature man go.'
Maybe this was a warning that the person was going to be immature.

The other line, Line 5 which speaks of excellence might refer to the good attitude you bought to the dating process.

If I had received these hexagrams in response to your question, I eould have concluded that trouble was a-brewing. Not very suspicious despite line 5 of 17. Don’t know whether you’ll ever notice these comments. Just throwing some ideas out there.
Sitara
You must log in or register to reply here.
Share:
Facebook Twitter Reddit Pinterest Tumblr WhatsApp Email Share Link